Brine shrimp – Regarding sales of brine shrimp cysts (artemia salina) market, the project relies on a solid demand of the local aquaculture industry which is very well established in Ecuador since 1977. The proponents of Artemia Pilot Project (APP) have an extensive experience dealing with the sales and distribution of this product. 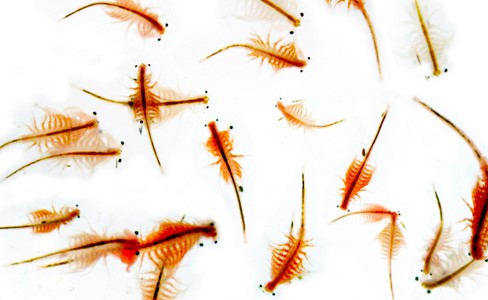 APP’s strategic plan for producing brine shrimp is not to commercialize the adult shrimp which is intended to become the main feed for the fish production. The plan is to sell their cysts which have a very high price in the market. In fact, after the second production year –effectively, on the third year-, SSOP expect the net income of the brine production to reach roughly 10% of the total income. 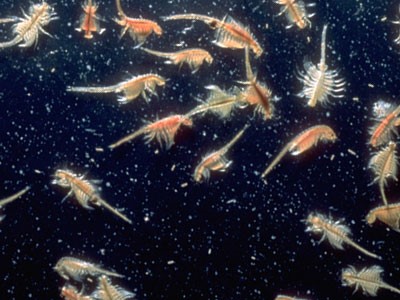 Importance of the brine srimp – From the economic point of view, the most critical value of the Brine Shrimp comes from the performance of their Cysts within the aquaculture industry, when used as a source of nutrition for sea finfish and shrimp, in their larval stages.

Besides the high content protein and the right essential fatty acids and nutrients, it is still not clear until today why the Cyst of this crustacean is so critical, but the fact is that hatcheries of those two types of species cannot reach profitable levels of production without using Brine Cysts.

Concerned with this fact, biotechnology has made several attempts to find nutritional substitutes, mainly by enriching alternatives species (rotifers and copepods), or artificially encapsulating its major nutritional elements. Both processes have shown positives results but their production costs can’t compete with the naturally produced Brine Shrimp Cysts.

Pacific sleeper – The pacific fat sleeper is a very attractive specie to produce due to its great adaptability to extreme conditions and the high interest shown by some ethnical markets. 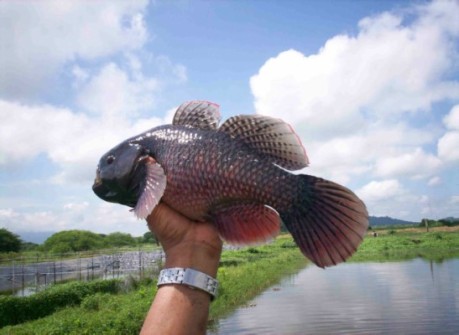 Self-sustained Organic Production project (SSOP) is very flexible in producing many different fresh water fish species like Nile tilapia, rainbow trout, catfish and many others. Nevertheless, SSOP plans to focus its fish production to the pacific sleeper (dormitator latifrons) and sell it to the international market.

The reason for this decision is to take advantage of a new but reliable steady growing niche marketing that has been developed by local suppliers and directed to ethnic markets in USA. This species show a very attractive sale price and some productivity advantages. 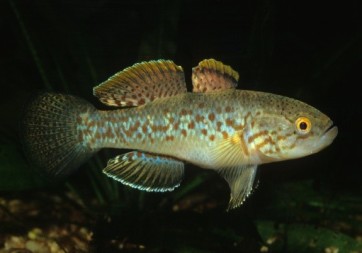 SSOP plans on utilizing rainbow trout as the backup fish species within the system due to their tolerance for variable water quality (especially seasonally cold temperatures), rapid growth, ease of breeding, and marketability within the local tourist market.

To offset high initial purchase costs for pacific sleeper, SSOP will purchase ~ 800 thousand 2” sleepers from local breeders, enough to begin operation of half of the planned troughs. As the fish grow, the number of tanks of fish in the system grows, providing the nutrients necessary to connect more troughs and scale up the vegetable grow area as we maximize organic vegetable production.

As SSOP scale up, it will separate the best performing sleepers for future brood stock and sell a limited number with good markings but keep a sufficient quantity for our fish ‘engine’. Only after successful breeding and rearing of sleepers and expansion of the SSOP system has occurred, SSOP we begin a larger scale marketing of sleepers, likely at the end of year two. 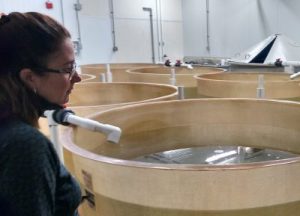 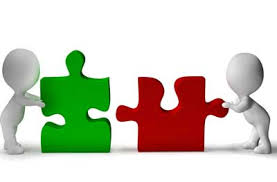 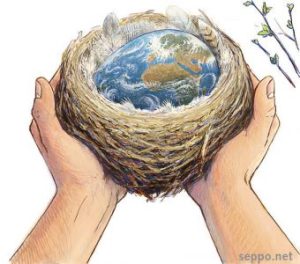